We are proud of our brewer!

Our brewer knows everything about beers and brewing techniques. Fermentation, boiling, filtration is all stages of high importance to him.

Craft beer has been his passion for many years. He has stirred so many cauldrons of liquid gold! He has spent hours waiting patiently for his beer to ripen and offer it to craft beer lovers.

The science of good craft beer!

Our brewer often travels through the Bohemian countryside, searching for the necessary ingredients. Over the years, he has become experienced and that has made him demanding! Our brewer respects very much the Czech brew masters of the golden liquid.

Old brewers in the past, make beer without the help of current technology. They followed the tradition and advice given by the senior brewers. Czechs have been making beer for a century, mastering the technique and the process.

These old masters of brewing let him be on their team and shared their stories, knowledge, and experience with him as well. They gifted him their wisdom. For months, he listened to them, he asked them and accepted the knowledge they generously offered to him in the beautiful city of Prague. Since then, our brewer has made many barrels of beer in the Czech Republic. He continues to travel through the magical world of craft beer. He knows the secrets of every hop flower. He has learned to distinguish and hear the stories of every ingredient.

Dakotas Beer Yeast, this living fungus with the distinct odor, excites him. It creates an explosion in his senses as he adds it to the cauldron. Then, the waiting process begins. Agitation. Another wait until the mixing takes place and the fermentation of the materials is complete.

As the days go by, the craft beer production process is completed with the help of our modern equipment. The beer eventually reaches the  fermentation tanks and stays there for some time. Finally, it becomes the great craft Dakota beer that we all know and love! 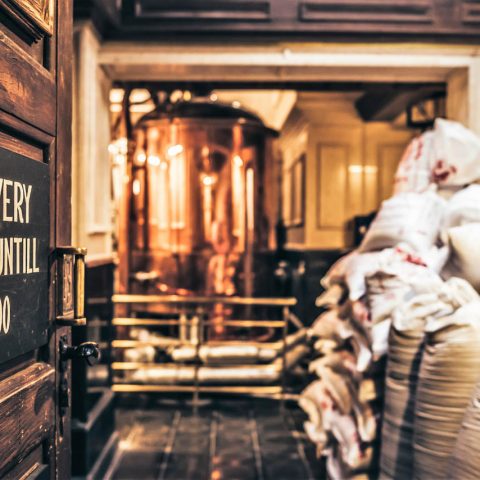 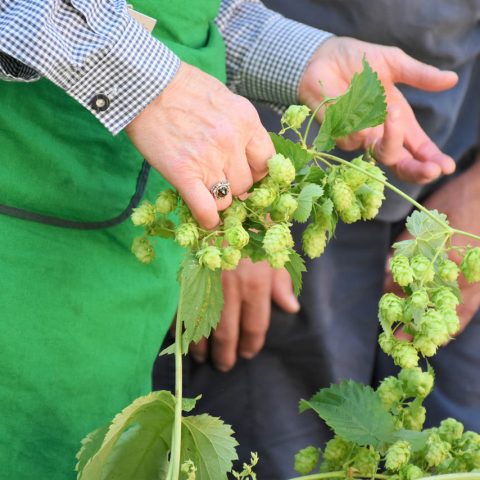 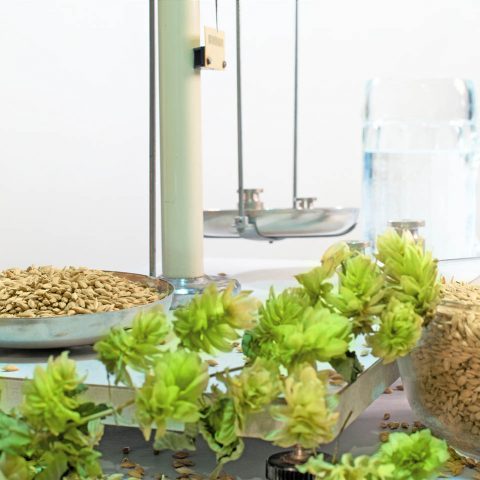 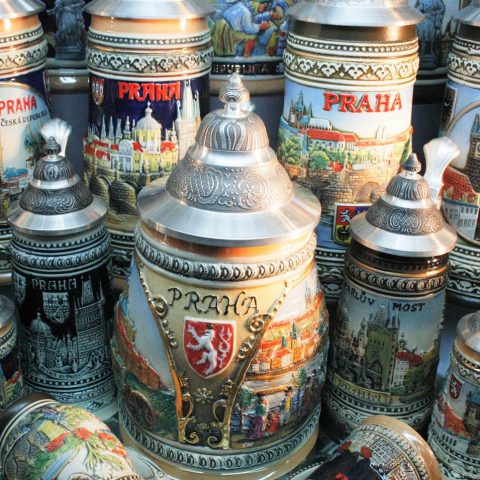 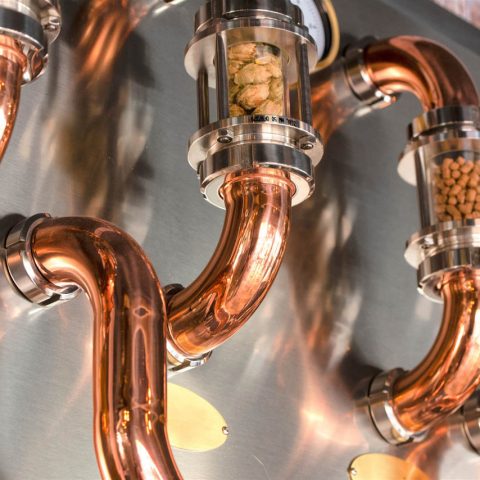 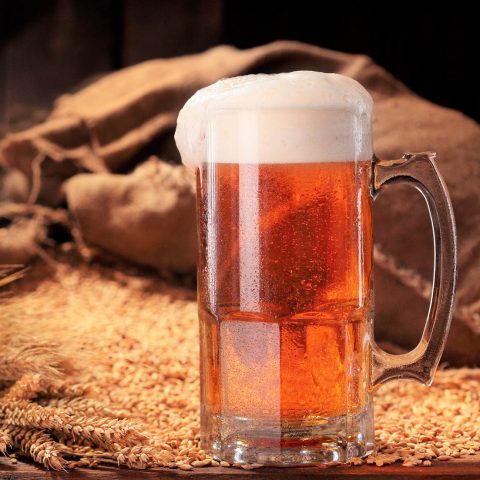 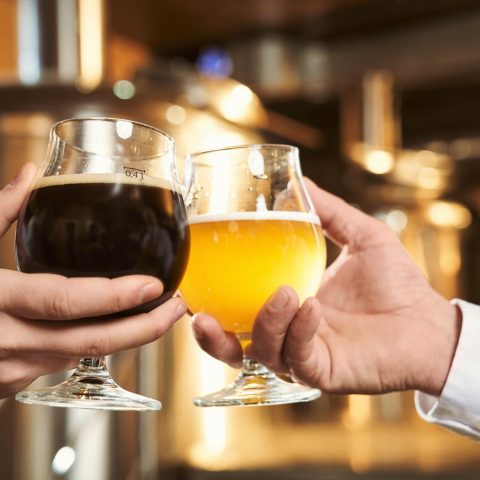 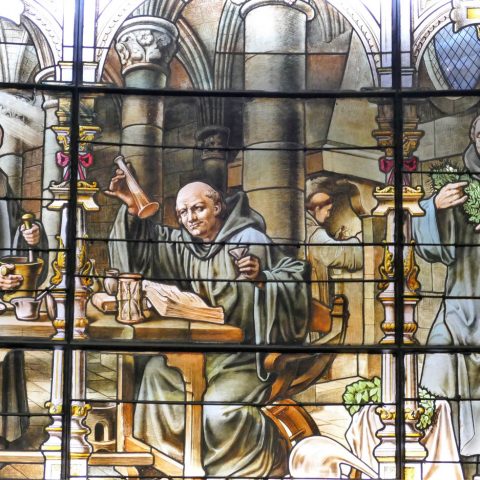 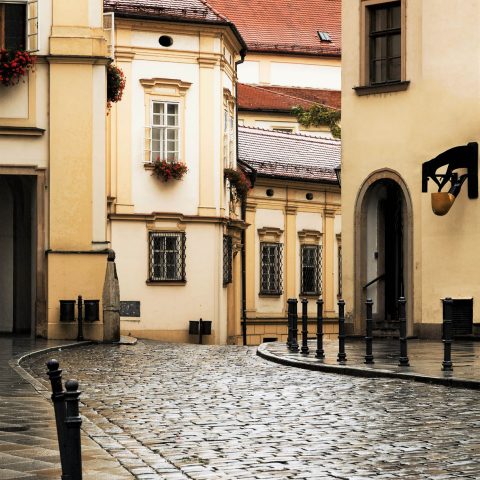 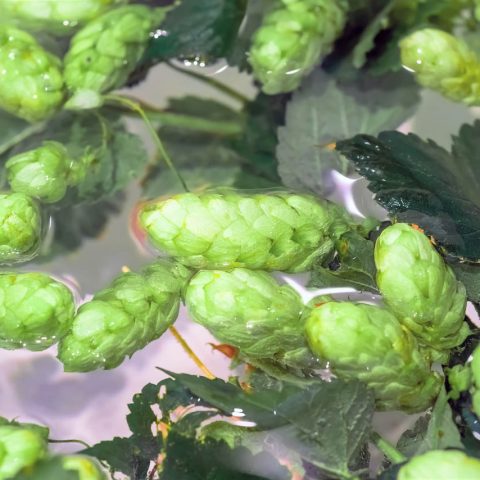 At Dakota’s Beer Pub brewery, we make excellent craft beer! We taste amazing dishes and have fun, in the garden! 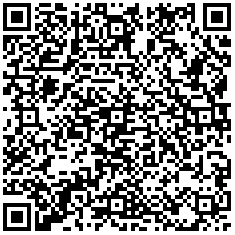